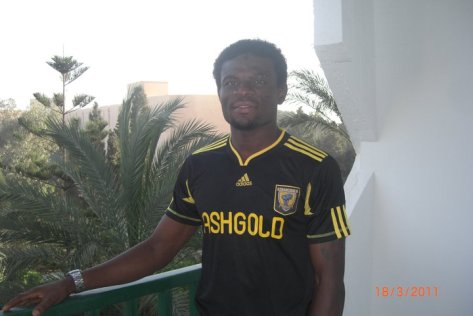 AshantiGold SC has been very disappointing  this season (12th out of 16 teams). A team consisting of Fatau Dauda ,Kwadwo Boateng, Henri Traoré, John Ashong (30), Daniel Asamoah and Henry Entsir should have performed better.The team’s attack has been very poor .When will the GLO Premier League have prolific goal scorers like Ishmael Addo again?Strikers Yakubu Mohammed (3 goals) and Ivorian Didier Florent Koré (2 goals) have not scored regularly.

David Telfer , a quality holding midfielder, will  return to the club for the second part of the season. Maybe Telfer will be the answer to AshantiGold’s problems.

Still proud to be Ghanaian 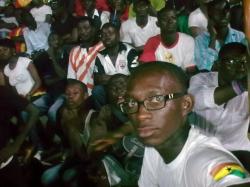 TIT BITS AROUND THE WORLD

Error: Twitter did not respond. Please wait a few minutes and refresh this page.